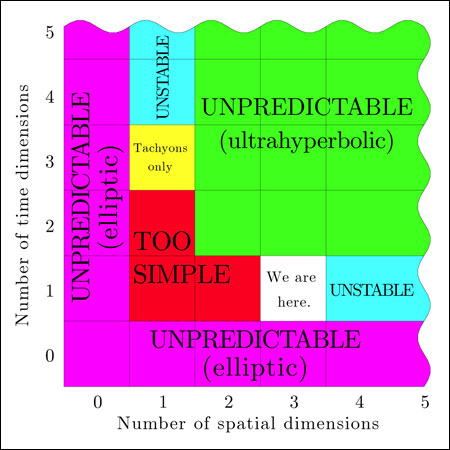 The full-length debut album by Apparatjik was released digitally on February 1, 2010 on The Outland. Orders for the deluxe edition CD started on the same date. In the June 2010 timeframe, CDs ordered at The Outland were dispatched; there was also a global iTunes release on June 15, 2010. There was also a limited edition Bolshevik Box vinyl release, together with a DVD and a signed print, and a yellow 12″ vinyl album.

Click the track name below to hear a 30 second song sample.

“If you were expecting Apparatjik to sound like ‘Viva La Vida’ meets ‘Take On Me’, then you are going to be sorely disappointed.” The Guardian

“Unlike most collaborations between artists from different positions in the music industry’s hierarchy, Apparatjik actually sound like a proper band – at no point does We Are Here seem to bow to one constituent’s personal demands […] If you didn’t know who was involved, you’d assume Apparatjik was a brand-new band of previous unknowns. This: a compliment indeed.” BBC Music

“The experimentation aspect of the record is its most appealing element and you feel compelled to listen on, as you’re never entirely sure what tangent they’re going to veer off to next. Team this with the mysterious and captivating persona they present and what’s left is a valiant effort possessing some exciting ideas and galvanizing potential. Apparatjik are most definitely here and I cannot wait to see what they have planned next.” Culture Deluxe

“The album definitely had a looser, edgier feel than you would expect, more akin to electronic rock offerings from smaller, up-and-coming groups.” In Your Speakers

“Apparatjik is more than just a musical project, and as a whole, offers their fans plenty of brain activity. It is unfair to judge We Are Here as a single piece of work […] As a component of the enterprise, their debut LP fits in nicely, but on its own, feels like an excerpt from a greater entity.” QRO Magazine

“As a project, this doesn’t seem for a heartbeat like a ‘supergroup’, whatever that means. It is more akin to a group of friends who got together to make ambitious, yet still commercial music.” The Line Of Best Fit

“The greater part of We Are Here has an instantly addic­tive qual­ity, most notably Snow Crys­tals and Arrow and Bow. An inter­est­ing array of darker and lighter tones are offered, often within one track itself due to con­stant chang­ing of direc­tion.” Redbrick Online