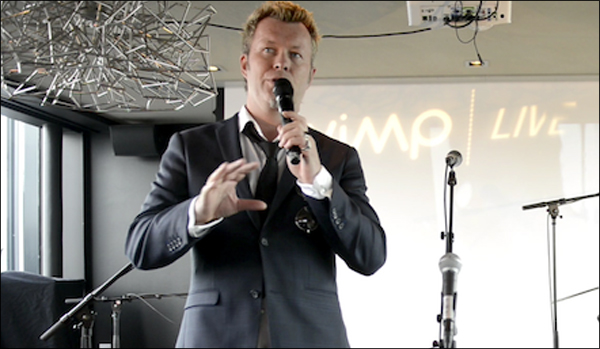 On Sunday, June 2, THE THIEF hotel held a special party and music showcase event to launch their rooftop bar, which is open for the summer months. Marius Beck and Tini – two of Magne’s talents from The Voice – and Canadian singer Lowell performed at the event, and Magne attended as well.

There were several blogs posted by WiMP about the event and Magne’s involvement (see media links below). This is the first mention of Magne’s production company Voxwatch, which reportedly is a partnership with London-based producer Martin Terefe and others:

“Along with THE THIEF and Magne Furuholmen’s production company Voxwatch, we invite you to an exciting musical program with three unsigned and emerging artists.”

Here are a couple of other quotes from the blogs, using Google translate:

What qualities do you see in these three and why have you chosen to work with them?

– These are three very different artists, and they have few common denominators. Marius Beck in addition to his vocal strength has shown that he writes songs that get better and better. Lowell came in with Martin Terefe and stood out as an exceptional talent from the start. She is relatively experimentally inclined, so it is not easy to say which way she will go, but she has the potential to make it far in very different directions.

– Tini has an amazing ability to supply almost all the material she gets thrown in her lap in a way that goes straight into my soul. Her approach is blessedly free of big gestures – and she has some distinctive Scandinavian over them, which has proved very attractive especially for the ones we’ve been playing it for abroad, says Furuholmen. He is concerned that the artists he works with have to have something in her performance and / or songwriting that engages and touches him.

About the WiMP model of showcasing young and unknown artists, Magne said:

“I like the WIMP model with an editorial overview by people who have a strong relationship with music. In a world where playlists are automatically generated based on what we as consumers have already listened to or bought, it is a growing task ahead to make people aware of good music that is not necessarily similar to what they already have from before.”

Apparently, there will be recordings from the showcase available soon via WiMP Live. On June 14, WiMP launched WiMP DIY as a service for unsigned bands and artists who want to release their music through streaming. Tini released the single Ladies Gentlemen’s Club with WiMP DIY. The official video can be found here. 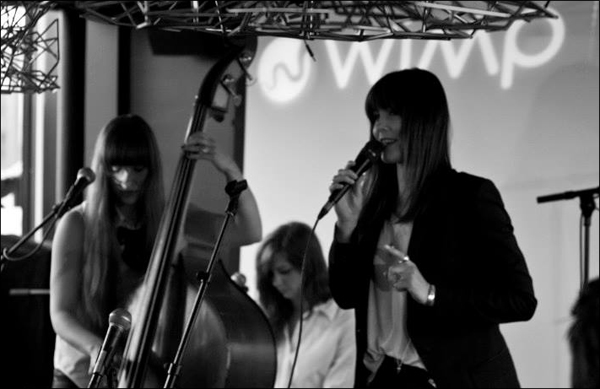 Tini performing during the showcase.

Yesterday, WiMP Live released an album of six live tracks from the showcase, including two each from Tini, Marius Beck and Lowell. You have to have a WiMP subscription in order to hear the album.

This video was released by THE THIEF on June 11 via their Facebook page. The video includes footage from Tini, Lowell and Marius Beck’s performances during the opening day showcase, with audio from a new song by Tini called ‘Smile’, as well as some photos that can also be found in this album.

This video was released by WiMP Live on October 4 to promote the live album from the showcase:

See: Photo Gallery by THE THIEF