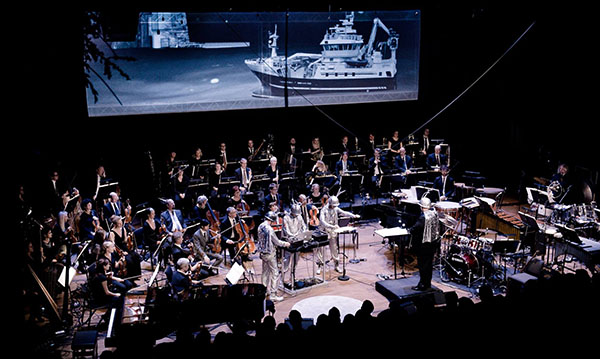 Apparatjik joined a mix of world-famous artists and local heroes who performed at the opening concert of Fosnavåg konserthus. On Friday night, there was a repeat performance for a new audience.

Apparatjik and KORK orchestra performed a musical arrangement which was composed specifically for this event, and was based on the recorded movement of the town’s residents over the preceding months. They were joined on stage by Grammy Award winner Buika, who is collaborating with Apparatjik on an opera set for premiere in 2017.

Magne was interviewed on NRK Møre og Romsdal in June about the program. The interview is available to watch here (starting at 05:00). 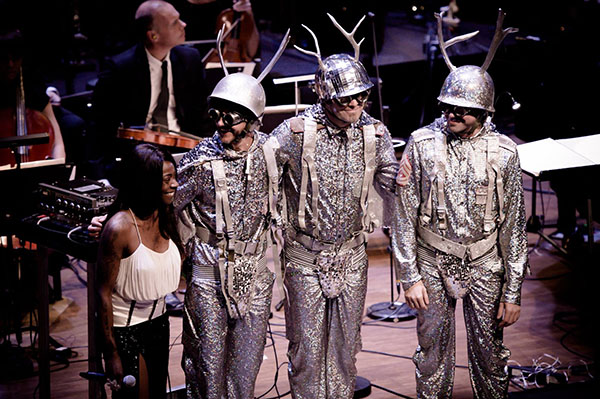 @BuikaMusic @apparatjik just before the show, in full regalia… pic.twitter.com/Fld8Ol1H8o