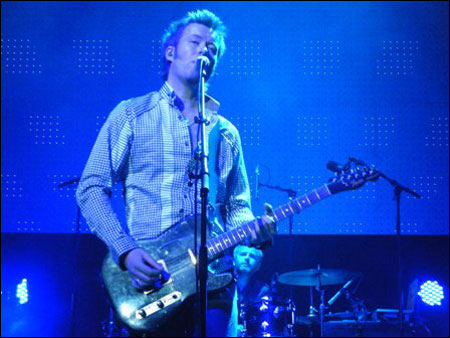 After the triple solo concert at Royal Albert Hall in London was announced, a series of ‘warm up’ concerts were announced for the preceding days in Oslo. The concert on Monday 19 May was a ‘friends and family’ concert with invited guests of the band. Also present on the 19th were fans who had attended an a-ha.com gathering earlier in the day; they were surprised with wristbands for the unannounced show about an hour before doors opened.

The setlist was the same all week, except that ‘All the time’ was not performed at the Royal Albert Hall show.

There is a segment about the Rockefeller and Royal Albert Hall concerts, including sound check and live footage from Rockefeller, by NRK here.