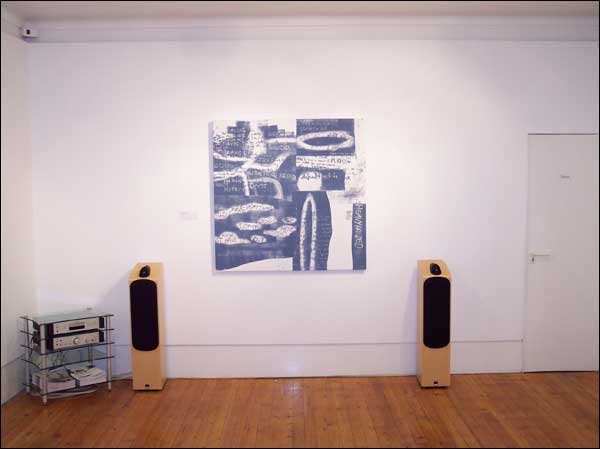 In September 2004, Magne opened an exhibition called ‘Payne’s Gray’, which coincided with the publication of a book by the same name, and an album and tour to support the ‘Past Perfect Future Tense’ album.