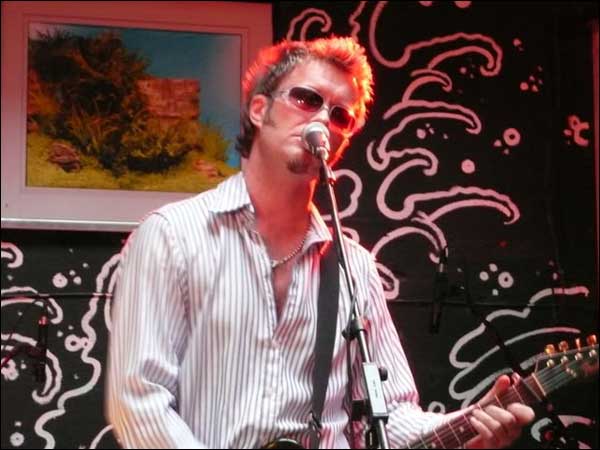 Prior to the triple solo concerts in Oslo and London in May 2008, Magne had three quietly announced ‘warm up’ concerts at the tiny but cozy Palace Grill in Oslo. He also did a warm up concert for Hove Festival there in June 2008.

This is the setlist for June 24:

There was an article in Oslopuls about the May Palace Grill concerts, titled “First stop on the way to Royal Albert Hall”, but unfortunately it is not available online anymore. However Jakob translated it and posted the English text on West of the Moon and on a-ha-live.com.