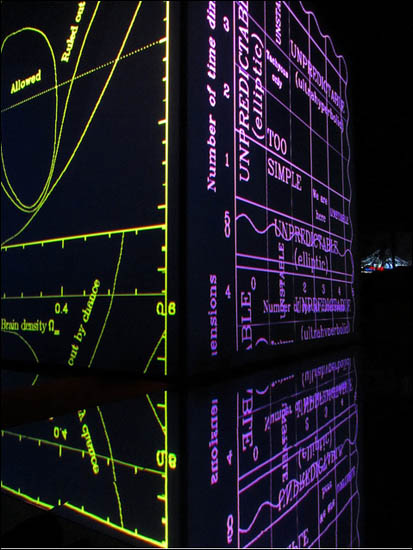 Q: During this past year, there’s been a lot of Apparatchik activity.

A: We recently did a big exhibition at the National Gallery in Berlin. That was a pretty major art event that probably was a month for us in time (to prepare).

Q: You four have considerable freedom to work.

A: We don’t have time for a side project, and we don’t have time to tour, but we are enjoying this creative process. There’s no one telling us what to do. It is totally a playground. In music production, and writing a-ha are legends here, and in Europe; and Coldplay is doing pretty well; and so is Mew. I think that we all feel that this project is just for our own satisfaction. And, it seems that we’ve managed to create something that people feel is imaginative. We still don’t know what it is going to become. It seems like it’s more of a cross-genre platform. We collaborate with all of these crazy people.

(from In the hot seat with Larry LeBlanc – Martin Terefe) 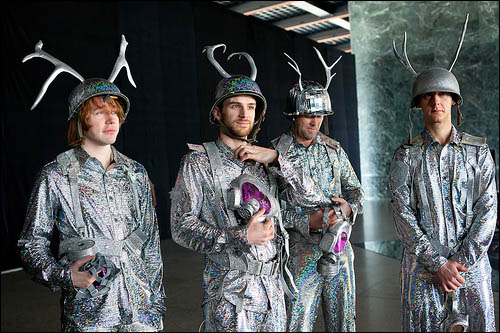 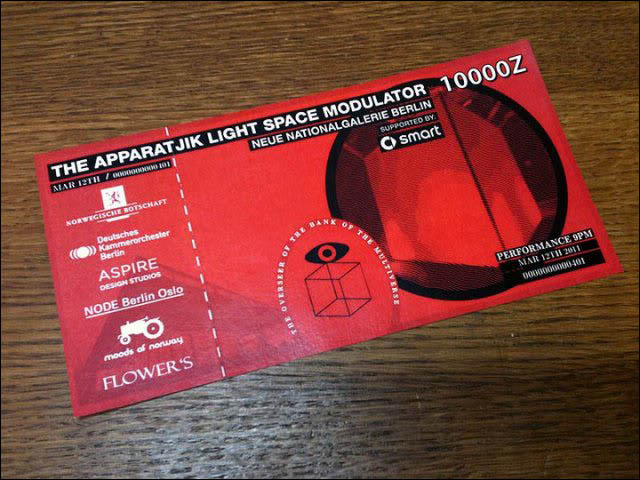 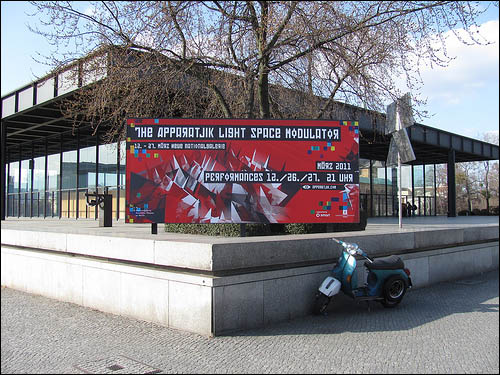