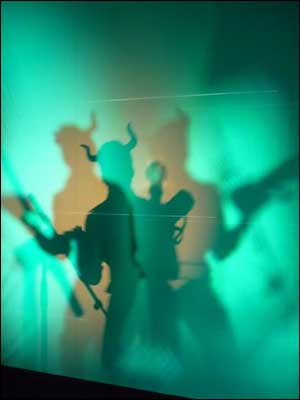 Apparatjik’s first live performance was at CTM Berlin. The album ‘We Are Here’ was also released on this day. Moods of Norway and Morten Harket of a-ha were on hand to see the show, which took place inside a cube later dubbed ‘The Apparatjik Light Space Modulator’. See the Facebook Event here. 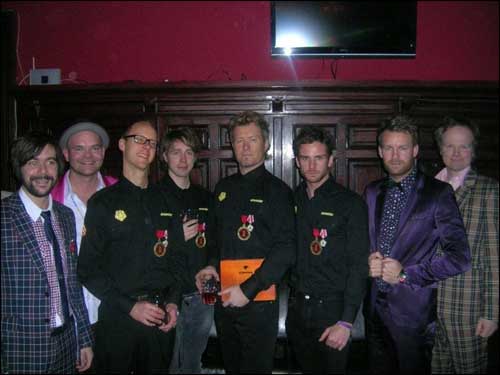