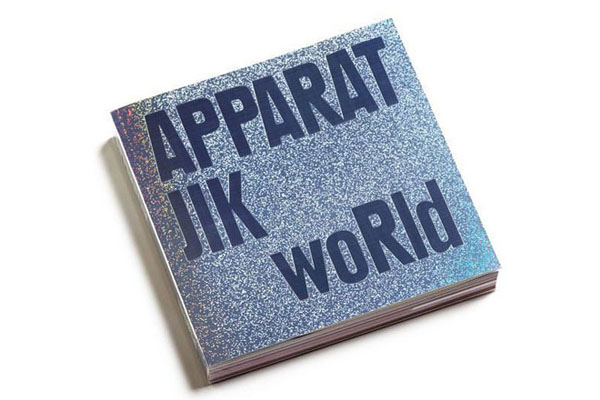 The Apparatjik Project: We are not in Kansas anymore, Dorothy!

‘Apparatjik World’ is an absolute gem of a coffee-table book. Beautiful in both presentation and design, it contains a wealth of photographic and graphic material documenting the collective’s 6 year existence. It includes photos of various performances as well as snapshots from behind the scenes, and is littered with irreverent and entertaining interviews and random scientific texts. The overall result is an intriguing mix with a large dose of absurd humor and provides a glimpse into the colorful world of an artist-collective defying definition. 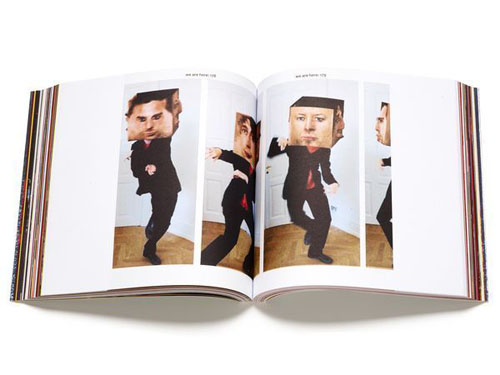 The founding members hold down day-jobs as members of celebrated musical groups like A-ha, Coldplay, & Mew, but there is a feeling of total artistic freedom and unapologetic playfulness here, no doubt a welcome contrast to the creative confines of mainstream success, and guaranteed to somehow feed inspiration back into the members’ other creative ventures.

Apparatjik seamlessly integrate pop mass-appeal with quirky left-field art projects in a way that is both unashamed and elegant. There is a definite sense that the protagonists take this project much more seriously than they have been given credit for, although the tongue-in-cheek and self-deprecating attitude makes it near impossible to penetrate a broader understanding of what this is all about. 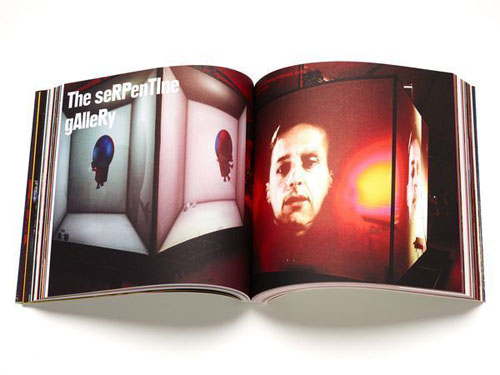 The Apparajtik collective has a wide array of collaborators ranging from pop-culture icons like Pharrell Williams and UK television cult-figure Bruce Parry – to more eclectic ones like Danish visual artist Tal R and Max Tegmark, an Astro Physics Professor at M.I.T, Boston. This book documents everything from workshops with art-students to projects involving random fans around the world, whether it is about inviting them to plant trees in exchange for free music, to actively take part in album-recording processes, to perform on stage with them at the Roskilde festival, or exhibit at the prestigious National Galleries of Germany and Norway.

Apparatjik display a total unwillingness to become commercialized, yet paradoxically, seem unafraid to be surprisingly commercial at times. In the words of German Museum Director Udo Kittelmann, the reason Apparatjik is so interesting is that they are ‘…too much pop to be taken seriously in the art-field, and too artsy to be successful in the mainstream’. Apparatjik themselves simply state that they ‘fall between chairs, but are happy in the fall’. 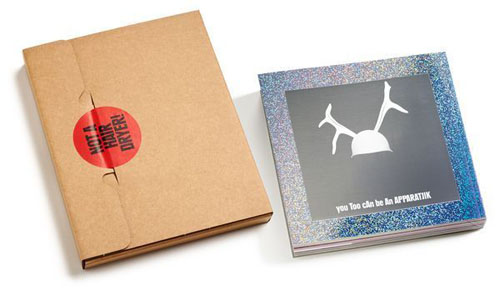 Apparatjik World the book chronicles a staggering amount of work done by people we thought were too busy in their everyday lives as popstars, music-producers, and painters to find time and reason to do much else. There is no preface, guideline, or clues to how to approach this book – even the page-numbering defies reason until you discover that there is indeed an underlying system.

In the end this is the story of a loose collective of people who have carved out an experimental space for themselves outside of the bubble of their own fame – engaging directly with their audience in ways very few such artists are willing to do. Whether you buy this book just for the rich photo-documentation and a voyeristic glimpse into ‘Apparatjik World’ or to try and decipher a deeper artistic message, the ride is uniquely Apparatjik. 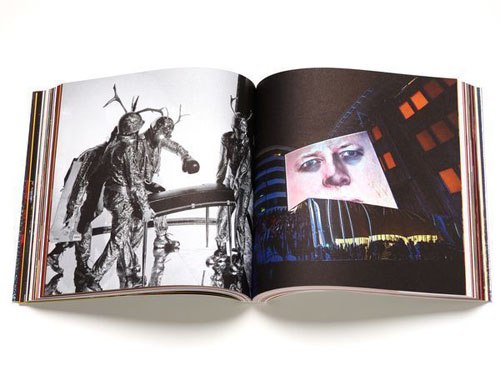 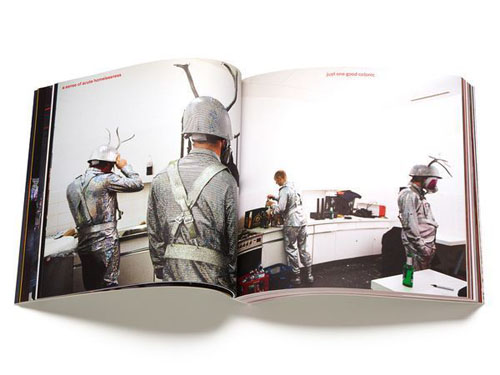 Want to get your hands on the Apparatjik book before it's released in January? There are 10 advance copies available now…